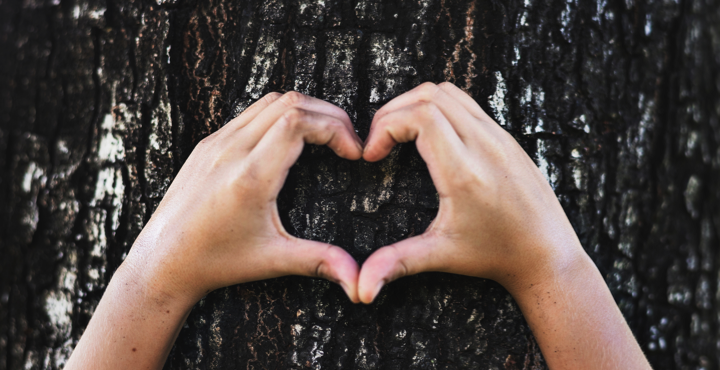 Log in and refresh the page to see more